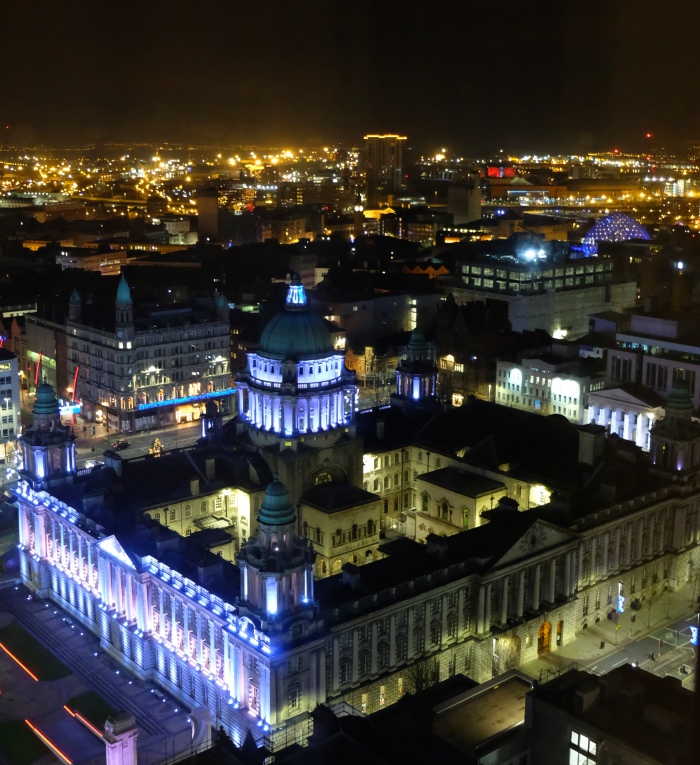 Until this morning we had 2 ginger cats.  George & Garfield.  George was probably 14 … a neighbour on the north coast gave him to us and we were never absolutely sure of his age.  He loved to be stroked and would push his head into the open palm of your hand.  Shortly after George moved in he got in a fight with a fox and ended up with a serious injury.  We didn’t think he would survive but the vet was keen to treat him and he was right.  After months and a £1200 bill he was cured and I was grateful for M&S cat insurance.

Garfield came much later and once he had grown into adulthood they had a bit of a love/hate relationship.  Sometimes you would hear a high pitched row going on somewhere in the house and then you would find a tuft of ginger hair and be unsure who had won.  Often they would be curled up together on someone’s bed.

George never seemed to wander too far from the house – most of our neighbours would report he had been inside their homes behaving like he belonged.  He usually came running when he was called, and when you arrived in the cul-de-sac by car he would come bounding across the lawns to get in the back door.

George stopped eating on Christmas Eve and just wanted to be left alone.  On Christmas Day we decided that we would take him to the vet on Boxing day .  We didn’t think he was suffering but his breathing became more laboured.  I had got up early to check on him this morning – he died about 6.30.

I took these 2 photographs of George & Garfield dozing in their favourite place on the back of our sofa just last weekend. 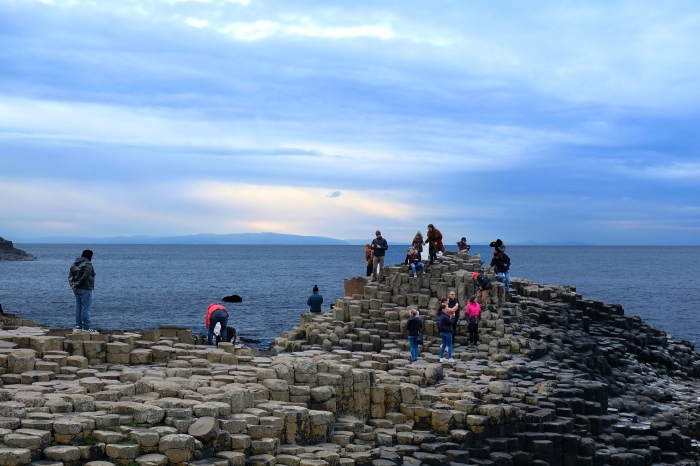 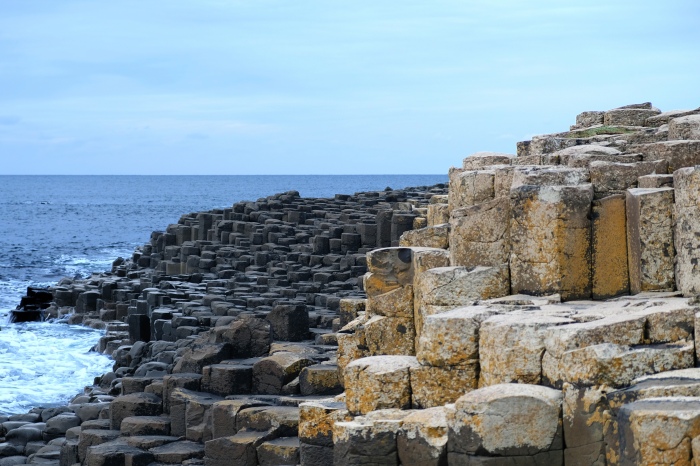 100 years almost to the hour since WW1 came to an end this was the display at the front of Seymour street Methodist this morning.  The inevitable poppies which have come to symbolise so much along with roses, and shells and hand grenades and a uniform and a gas mask and a water bottle and a little new testament which looks like it was carried in the breast pocket of that uniform.

We heard a beautiful solo – make me a channel of your peace.  The sermon didn’t promise peace in terms of the end of war – the last 100 years alone demonstrates that we have not learnt how to stop killing one another.  It did however refer to peace despite the chaos that goes on around us –

John 14 v27  “Peace I leave with you; my peace I give you. I do not give to you as the world gives. Do not let your hearts be troubled and do not be afraid.” 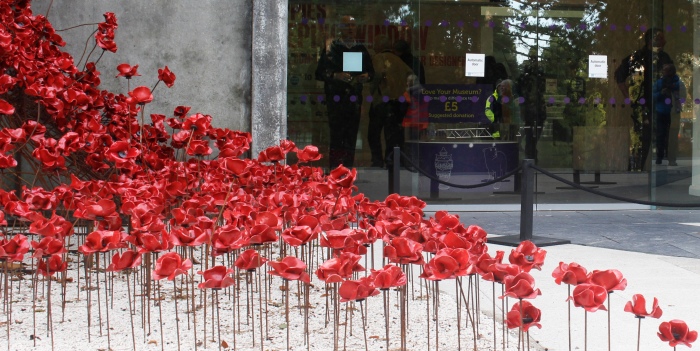 images from the past year – poppy displays at the Ulster museum and a real poppy from next door. 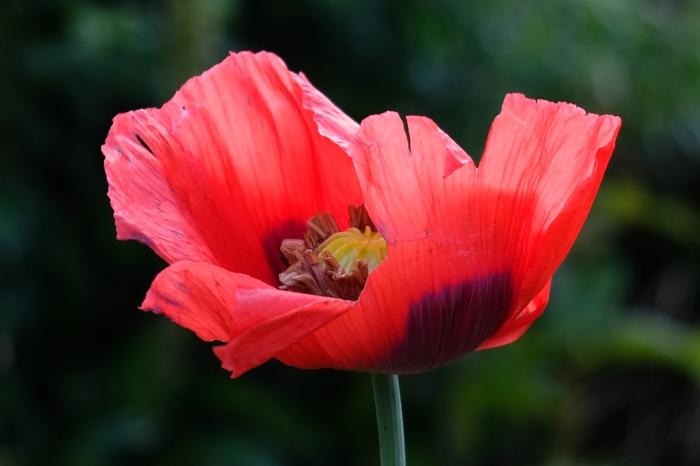 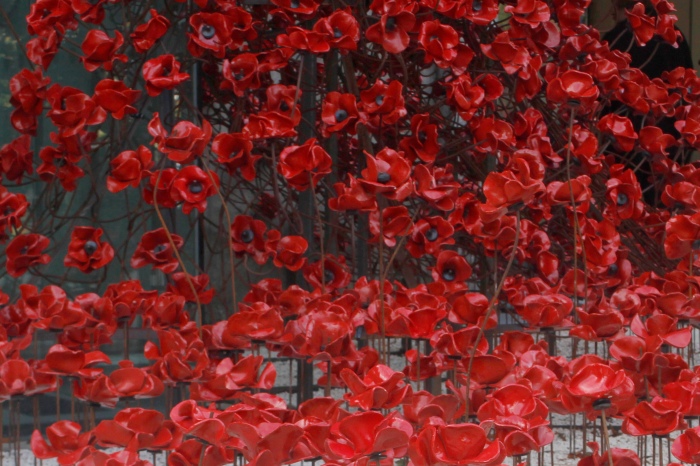 i love a long walk on the beach on a cold autumn day, when there’s frost in the morning on the grass and everyone needs to be wrapped up.  Whitepark bay on Monday afternoon was so beautiful.  Not likely to see anyone with bare feet so making do with this shot of footprints in the sand.

The poem “footprints in the sand” comes to mind because I heard the Leona Lewis song played in an operating theatre just a week or 2 ago.  I first came across the poem read by a cousin at a family funeral more than 30 years ago.  It’s a very powerful piece not least because of its ending.  http://www.sapphyr.net/largegems/footprints.htm 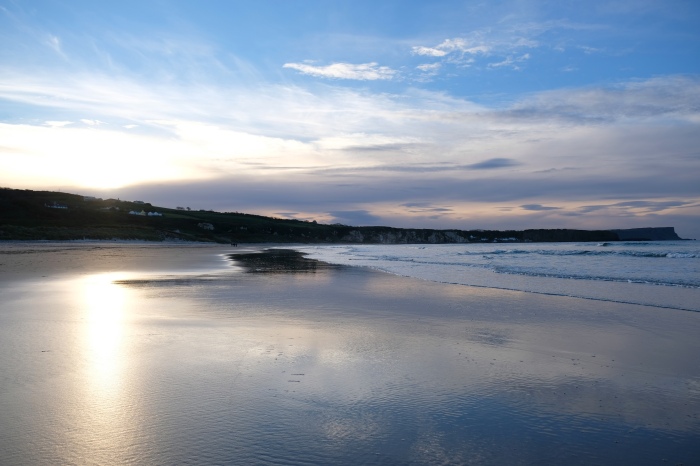